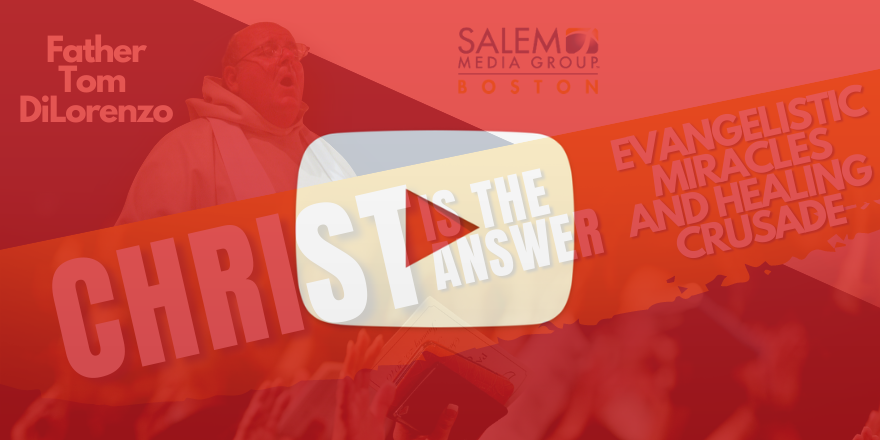 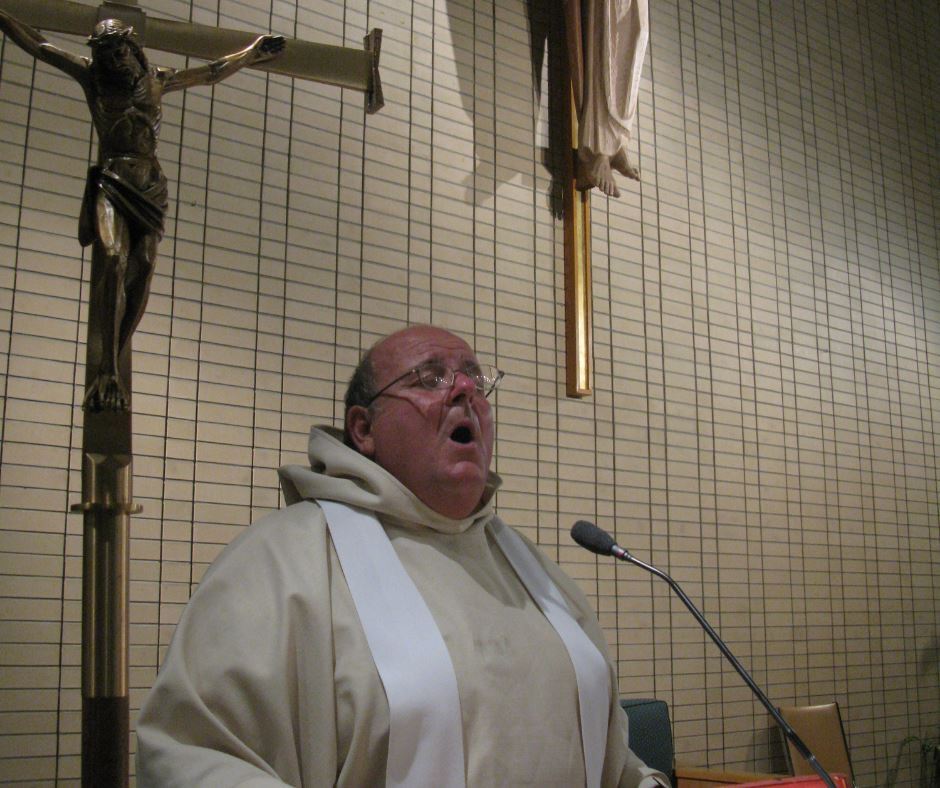 Priest at Holy Rosary Winthrop for the last 25 years

-Radio ministry called In Season & Out of Season

-Been spirit filled since 1968

-2 days ago a man came in and told Father Tom 13 years ago he had cancer and Father Tom prayed for him. He was healed and his wife was pregnant. Father said he was going to have a boy and he did. The boy he prophesized would be he then prayed over

Has witnessed many miracles/ healing of God

Senior Priest at John the Baptist Church in Quincy 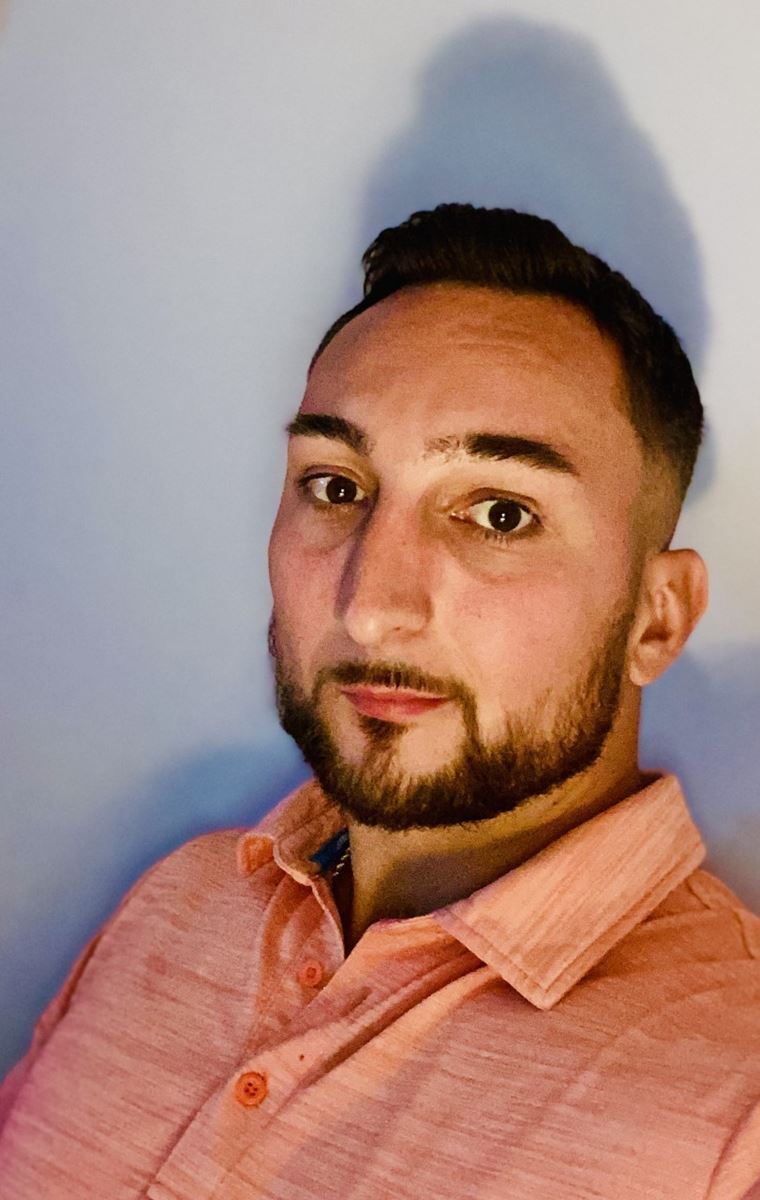 My name is Anthony Correnti, I am 30 years old. After living a very worldly life of, let’s call it “excitement” I was radically called by the Lord through Father Tom at his School of the Holy Spirit last summer. After giving my life to Jesus and becoming spirit filled I was immediately called to a 40 day fast. I have been commissioned to ministry to go back out into the world in the same places I used to be lost and preach the word, pray for the sick, try to win souls into the Kingdom of God, and try to give others the freedom Jesus gave to me. Today the only news you see is bad news but we are coming with the good news

“For to this you have been called, because Christ also suffered for you, leaving you an example, so that you might follow in his steps.” 1 Peter 2.21