Now Jericho was securely shut up because of the children of Israel; none went out, and none came in. And the Lord said to Joshua: “See! I have given Jericho into your hand, its king, and the mighty men of valor.” (Joshua 6:1–2 nkjv)

Have you ever faced what seemed like an insurmountable obstacle, something that was so big and so overwhelming that you wished you just could turn and run away? Maybe you’re facing something like that right now: an incurable illness, a prodigal child, or a marriage that is unraveling. Maybe you think it will never get fixed.

If you have ever faced something like this, you have a general idea of how the nation of Israel felt as they stood before the massive, ancient city of Jericho, the city God said they were supposed to conquer. His battle plan was one of the most unorthodox ever envisioned in human history. They were to march around the city once for six days, and on the seventh day, they were to march around it seven times, blow trumpets, and shout. It was a plan designed by God to show His power.

Sometimes God will allow a Jericho in our lives, something big and scary. It might be a problem. It might be a challenge. It might even be an opportunity. But all you know is that it’s massive, and there is no way you can deal with it in your own strength. For many, the greatest difficulty is getting to the place where they are willing to admit they need God. It’s that place where they are willing to admit the thing they’re facing is too big for them and that if God doesn’t come through, then they won’t get through it.

That is not a bad place to be. God has a plan for you, but He won’t force His plan in your life. You can botch or sabotage the plan, or you can cooperate with the plan. That is up to you. God will not force His purpose in your life.

For more relevant and biblical teaching from Pastor Greg Laurie, go to www.harvest.org and Listen to Greg Laurie's daily broadcast on OnePlace.com. 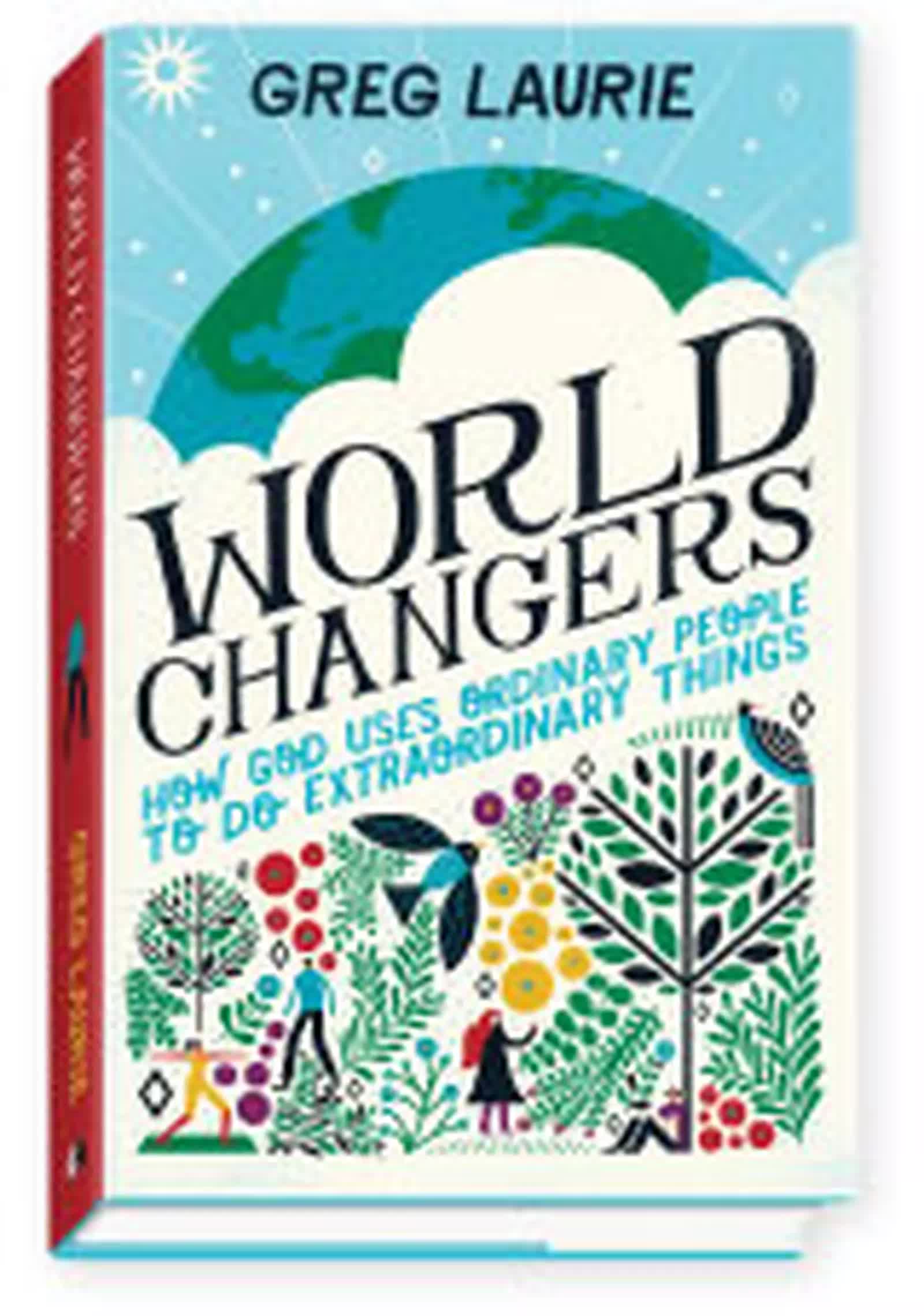 In thanks for your gift, you can receive World Changers, by Greg Laurie

The Bible says God has given to every one of us a measure of faith. Are you going to develop and cultivate it, or are you going to neglect it? The choice is yours. My new book talks about how we can use our faith to change our world.

This content first appeared on Crosswalk.com and is used here with permission. To view the original visit: https://www.crosswalk.com/devotionals/harvestdaily/overwhelming-obstacles-greg-laurie-daily-devotion-september-11-2020.html

He created us for fellowship. He desires praise and prayer. He's absolutely listening.